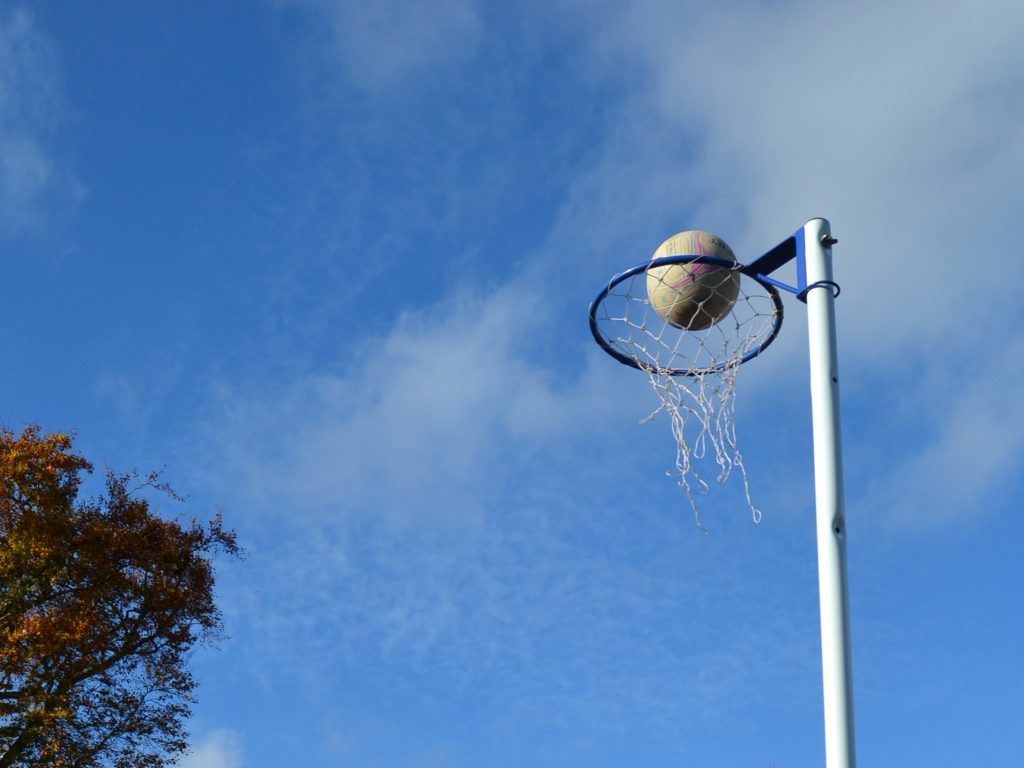 Team spirit was abundant in both teams at the netball tournament on Tuesday afternoon. In the first competitive matches of the season, all of the players took part with enthusiasm.

St Mary’s dominated play in a number of their matches with some lovely centre court play from Sophie and Isla. Naomie provided some super defence work, supported by Misan and Bianca.

Team 2 recorded one win against Trinity School of 2-0 and two draws, both 0-0 against St Benedict’s College and SMS Team 1 respectively.

Well done to all who played.

The Sports Leaders umpired their first event today at Shrub End Community Grounds, where eight Primary Schools had entered teams into a football tournament. Nerves got to the Leaders a little at first, apart from keen footballers Evie and Lauren who were very much at home on the pitches. They all soon relaxed though, keeping up with the pace and helping the organiser to run a smooth event. They also had time to talk a little to the youngsters taking part in between matches, which was lovely to see.

Thank you and well done to all the girls who took part: