Students at St Mary’s are keen to be involved in their communities and to give their support to charities.

Several thousand pounds in donations are raised every year by St Mary’s families. Fundraising activities are student-led, by members of the Charities Committee at the Lower School and by student House Officials at the Senior School. Lower and Senior School students choose a charity to support each academic year – these are proposed and voted for by the students themselves and are often causes close to the students’ hearts. The school also energetically supports national fundraising initiatives, including Jeans for Genes Day, Children in Need and Red Nose Day. International charities are also supported – the school takes an active part in the Mary’s Meals’ Backpack Project, the Samaritans Purse Shoebox Appeal and the Toilet Twinning scheme, and recently collected more than 70 pairs of old spectacles to be delivered to disadvantaged communities in the Philippines through a local church partnership. Locally, the school is a long-standing supporter of St Helena Hospice and Bernard Brett House, and has recently made donations to the Guest House Project, a winter initiative providing hot meals and overnight accommodation for homeless people in Colchester.

Senior School students chose to continue to focus their fundraising efforts on benefiting The Catherine Bullen Foundation, a West Mersea-based international charity involved in a number of humanitarian projects to help the relief of poverty, sickness and distress and to preserve health in rural Namibia.

Since 2006, St Mary’s has supported the Naz Care Home in Delhi, India, which provides a home for 30 children from all over India who are HIV positive and have no-one else to support them. Our connection began when a former member of staff took a holiday to India and visited the care home. He was so impressed by the home that when he returned to school he staged a concert to raise funds. The former Head of Music, Mr Hammersley, then took a trip to India himself and personally donated the money, on behalf of the school. The proceeds of every carol service since have been donated to the Naz Care Home.

Following another visit in 2010, Mr Hammersley suggested that St Mary’s should formally sponsor one of the children there. The Care Home chose Sahil, a boy who has been at the home since he was six months old. He came from Udaipur, in Rajasthan, weighing only 7lbs, having been abandoned in a basket.

Sahil continues to thrive and has made excellent progress with his studies. 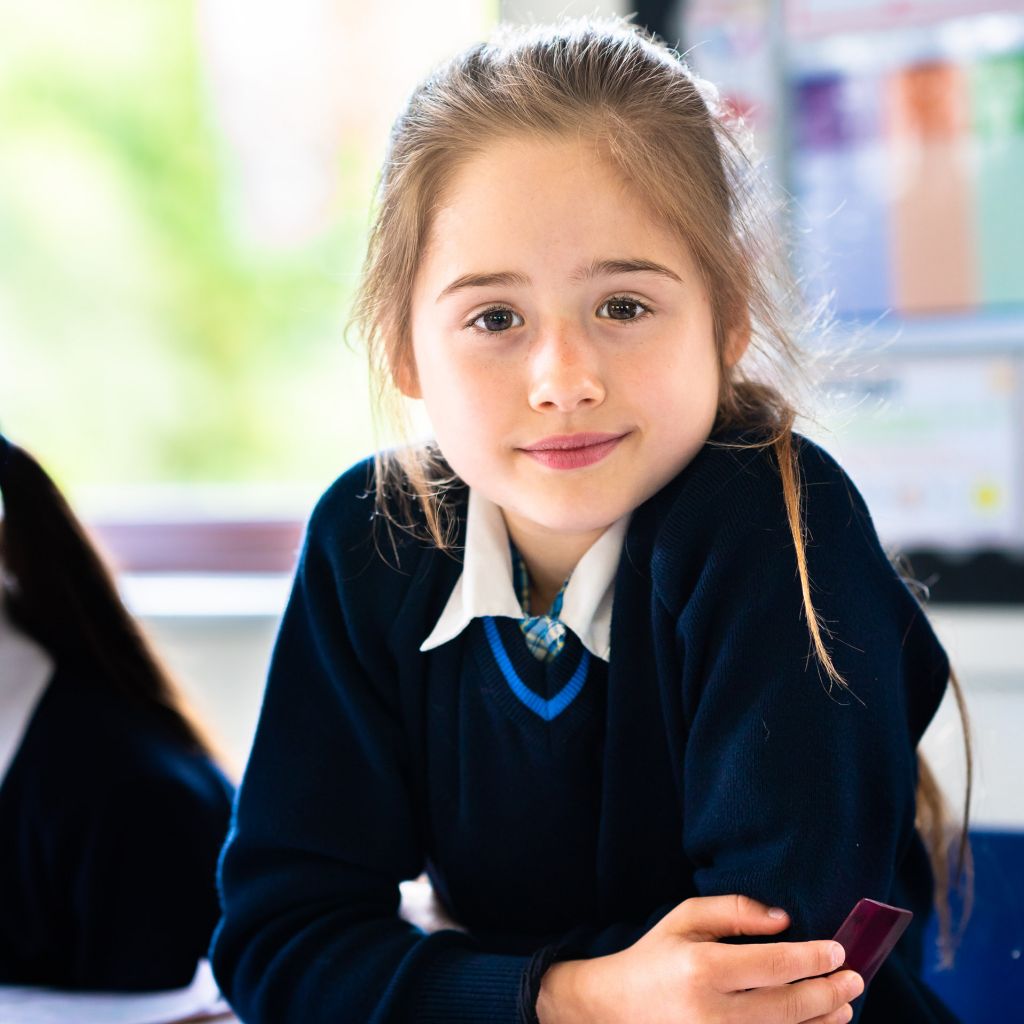