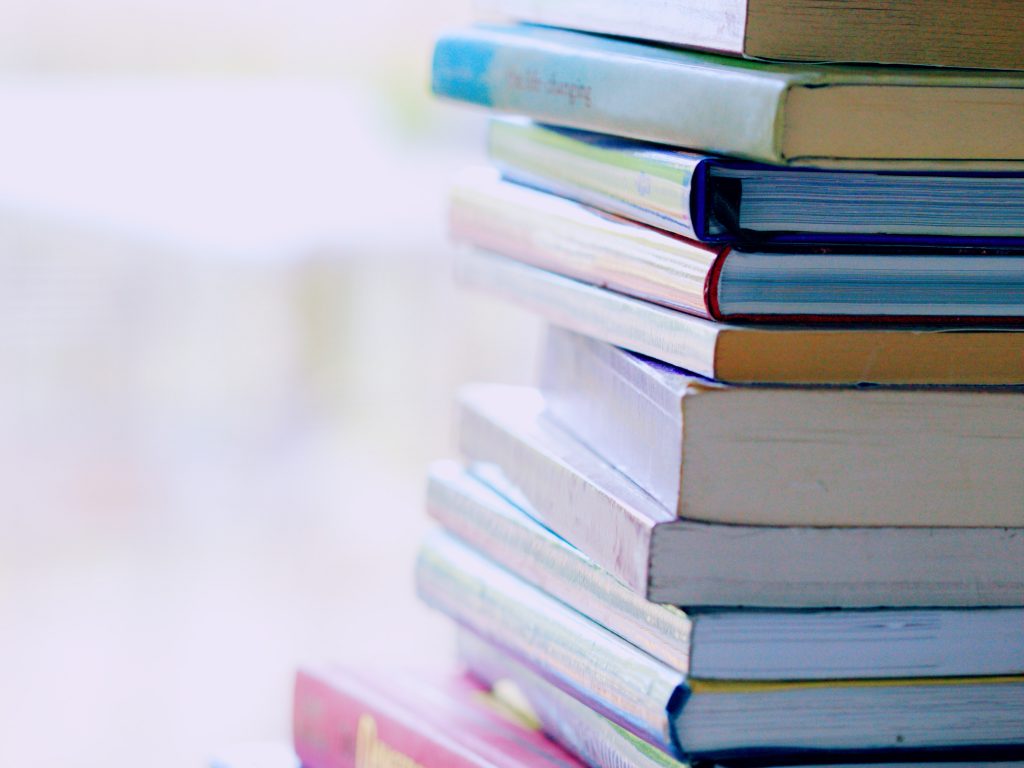 Just as normal, before the end of term I’ve updated the recommended reading lists (which can be found on the school website, within the Parents’ Portal, on the Curriculum page).

However, whilst I think the books I’ve recommended are engaging, many of them are fairly serious, so for those looking for a good lighter read, I would take a look at the following:

And if I’m focusing on laughter, David Walliams is surely guaranteed to raise a smile.

Older readers might also like to look at Douglas Adams (The Hitchhiker’s Guide to the Galaxy series), Terry Pratchett (the Discworld series) and also the later books in the Holly Smale series.

I’m sure that many girls will have already read a lot of the above but I think that they might enjoy a revisit! There are other individual humorous books out there of course but I’ve tried to keep this brief so my focus is on books written in a series.