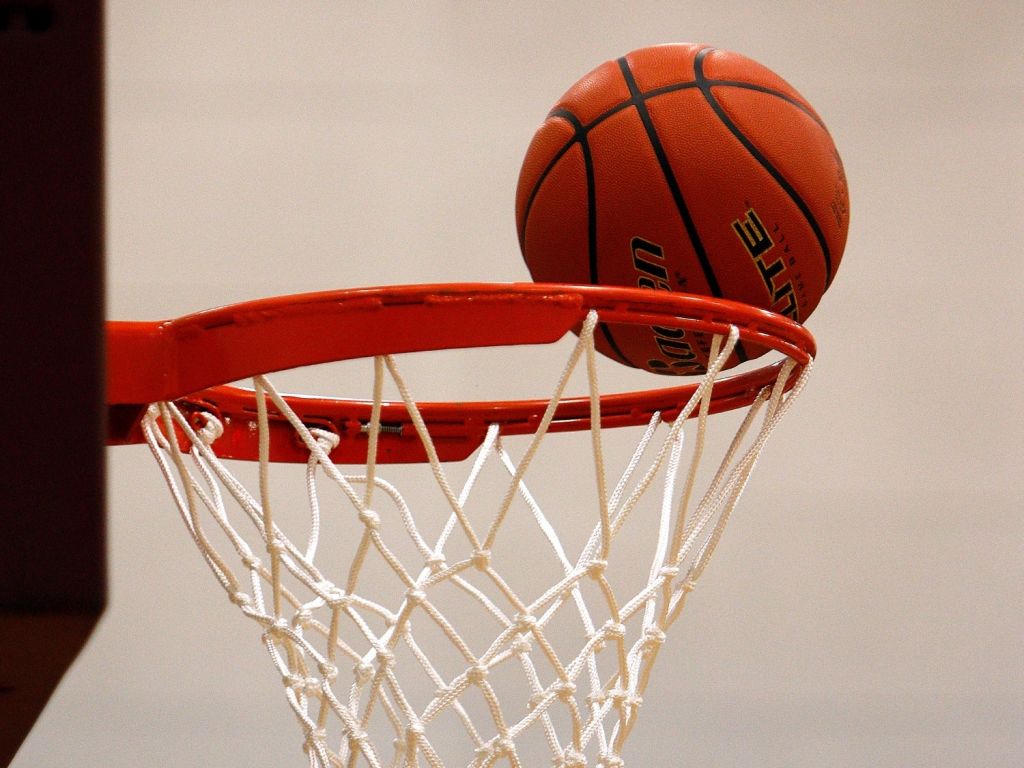 Tuesday night’s match was very good, and our team were strong with us winning 48-16 against Colne Community School. The only few things we could work on are: moving in and out of the D, especially when we are trying to score, and if we are shooting, we need to make sure that we pass if we don’t think the ball will get in the hoop. Something else that could help, is if we try to slow down and think about where we are passing the ball to, and definitely work on three-seconds in the key! I thought we were very good at getting into space and calling out each other’s names when we wanted the ball.

The Year 10 team played in a tense game against Colne Community School, drawing in the second quarter. We took the lead 18-16 in the third quarter and then went on to win a fantastic final quarter with a score of 32-18! A great team performance by the girls, well done.

The Year 11 netball team took on Colchester Academy on Thursday evening in what was to be a fast-paced game.

Through some excellent centre court attacking play from Iona and Mia, and lovely interceptions, the team took a 6-goal lead. The opposition came back strongly in the second quarter, but we held our nerve and fought harder to take a convincing lead in the third. Some lovely shooting from Pippa and Fran saw a strong victory of 22-9.

Well done to all who played!