A magical story of snow and stars 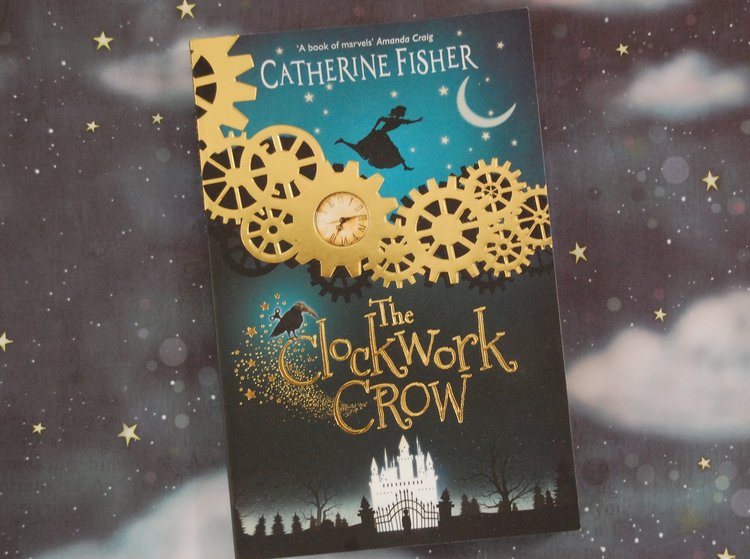 I’ve been updating the recommended reading lists and found myself in a dilemma with ‘The Clockwork Crow’ by Catherine Fisher. It was recommended to me by a couple of girls in Year 7 and was one of three shortlisted books for the 2019 Blue Peter Book Awards, but the general interest age is 10 to 12 – so a little younger than I wanted to include on my general list. That said it’s well written, has a Christmas setting and the story just draws you in. It’s just a lovely fantasy read for a dark winters night so I’m drawing your attention to it anyway!

“When Seren Rhys is given a newspaper parcel by a stranger late at night in a freezing Victorian train station, she has no idea what trouble it contains. She is heading for a new life in the remote country house of Plas-y-Fran. But when she gets there the happy Christmas she hoped for turns out to be an illusion. Armed with a talking bird who might not be telling the truth, a magical snow globe and her own indomitable courage, Seren sets off on a perilous midnight journey into an enchanted world of snow and stars to bring happiness back to Plas-y-Fran.”