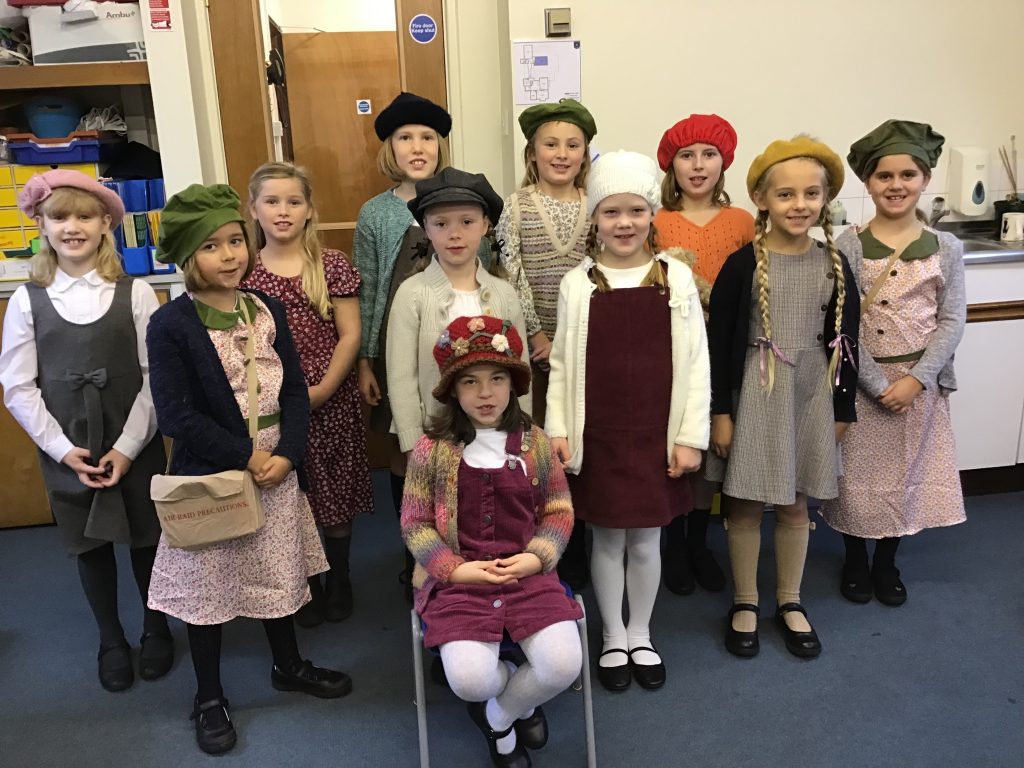 Year 3 had an exciting time at the Braintree Museum on Tuesday 22nd October. The girls dressed as evacuees for the day and took part in a 1940’s school lesson where they did some role play linked to being evacuated to the country.

For the last session of the day, the girls looked at a number of artifacts from the war period, tried on hats and service men’s coats and played a game of guessing what the artifacts were. Their faces were a picture, especially when they were asked to smell lifebuoy soap!