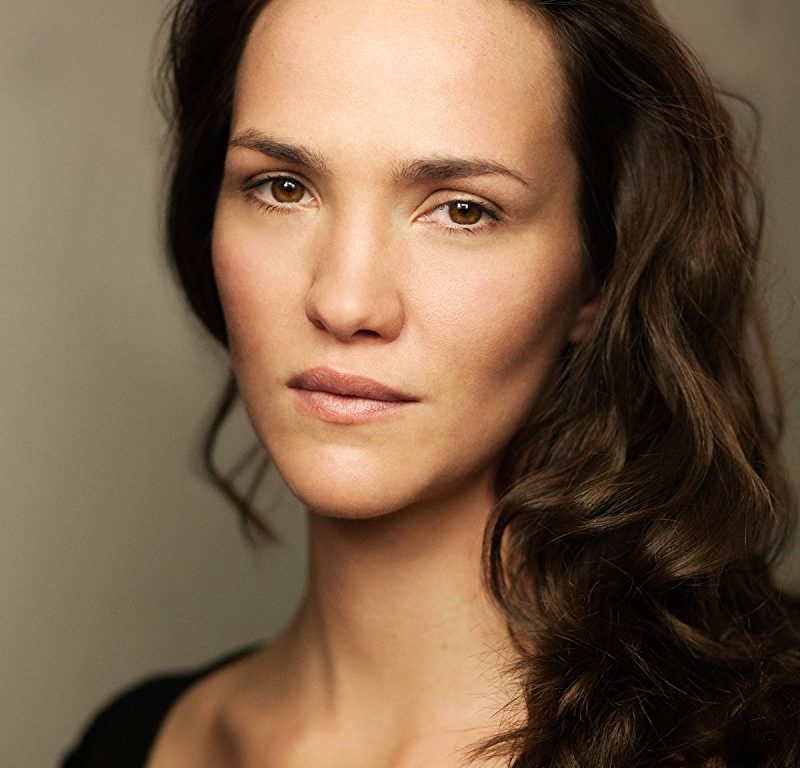 Anna attended St Mary’s School from 1997 to 2002 and is now a familiar face on television. She has played a number of roles in shows, most recently appearing in the highly-anticipated Amazon series’ ‘Carnival Row’ in which she starred alongside Orlando Bloom and Cara Delevingne as fairy ‘Oona’ and ‘The Feed’ where she worked alongside Michelle Fairley and David Thewis playing the Head of Security and Bodyguard, ‘Gwen Ashe’.

Anna is a successful and versatile actress appearing in many notable shows such as ‘Ripper Street’, ‘The A Word’, ‘Lucky Man’, ‘Outnumbered’ and the BAFTA winning series ‘Misfits’.

She has provided the voice to many video games including Lego Marvel Superheroes, Star Wars – Battlefront, Lego the Hobbit, Dark Souls and Soul Sacrifice.