First netball outing for the Year 3 and 4 netball squad 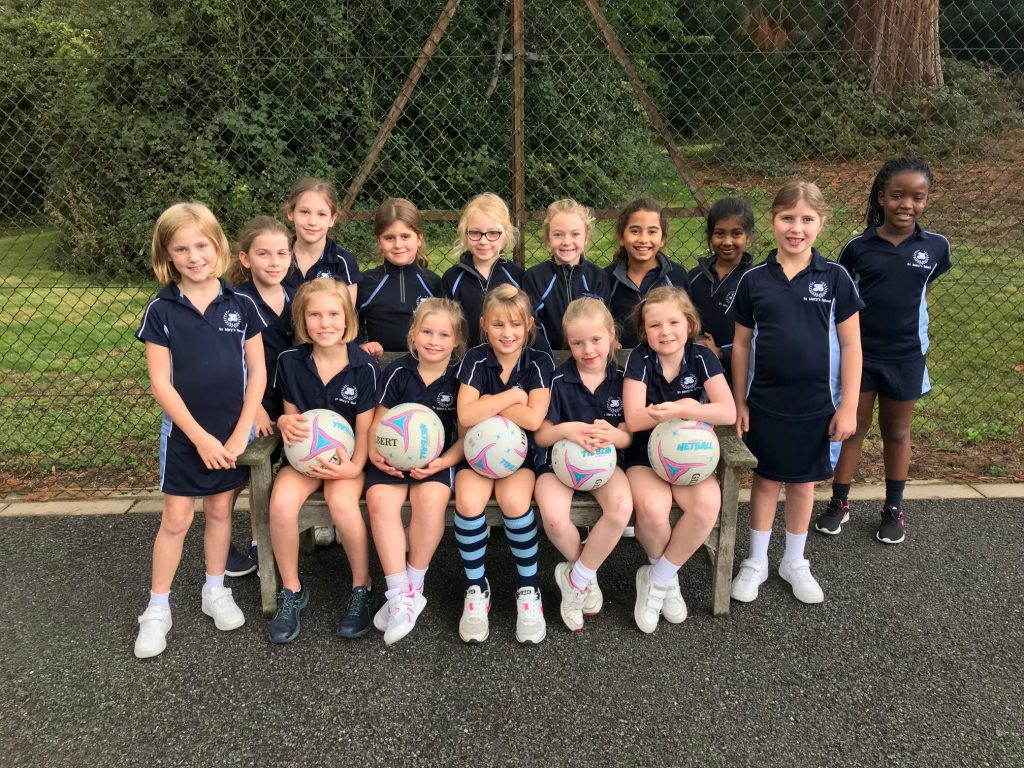 On Thursday 26th September, the netball squad from years 3 and 4 played their first friendly game against St Margaret’s Prep School. We played several games, designed to introduce the girls to the rules of High 5 netball and give coaching along the way. No scores were recorded as the purpose of the games was for enjoyment and development. All the girls had a great attitude and showed improvement throughout the afternoon! We look forward to our next game on Monday 14th October against Gosfield School.