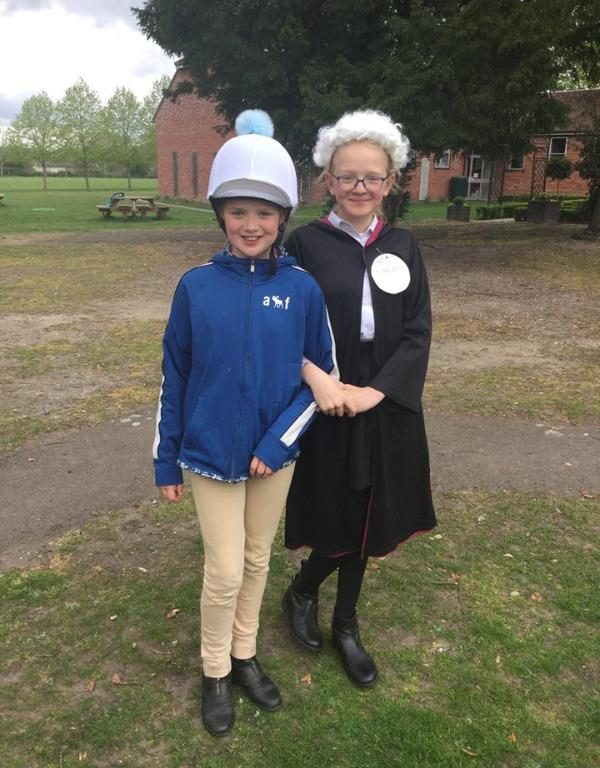 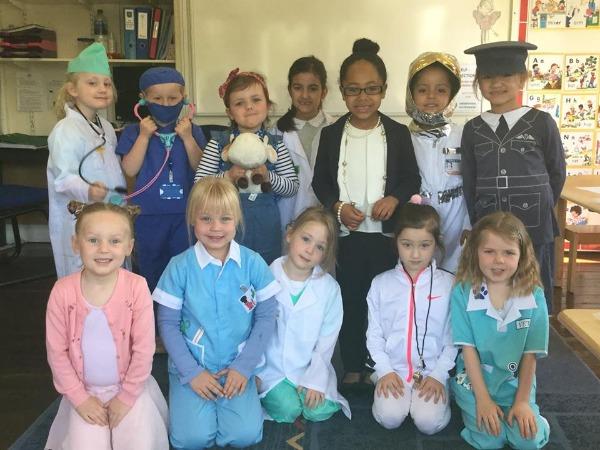 On Friday 26 April, girls at the Lower School dressed up as a wide range of professions they aspired to be such as doctors, Olympic athletes and vets to name a few! Money raised will go to the charity For Daisy & DIPG Brain Cancer Research, the chosen charity of the year at the Lower School.

There was an astronaut in Prep Class, a Police Officer in Year 1 and a Judge in Year 6. Nurses, jockeys, marine biologists and teachers were also among the professions the girls aspire to be. A fantastic sum of over £200 was raised for the charity!