Behind the scenes at the leading Prep school in Essex 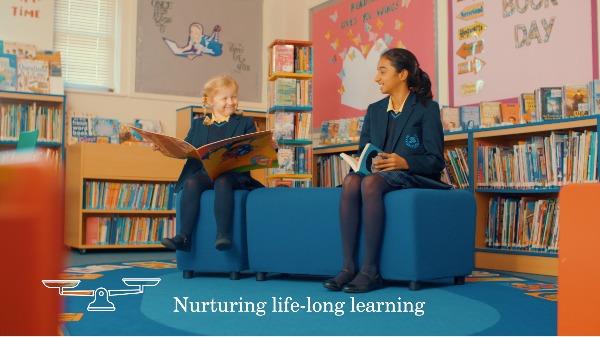 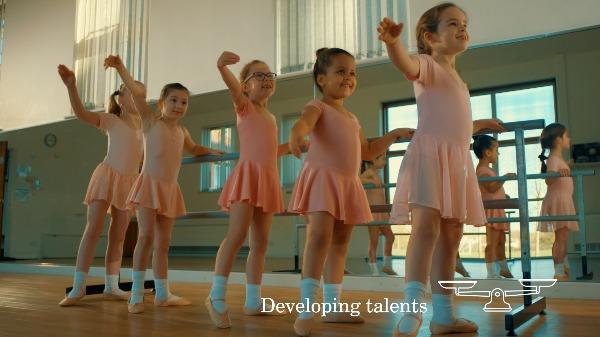 Our new ‘Brilliantly Balanced Education’ video was launched on social media on Thursday 4 April 2019. Filmed by multi award winning video production company Affixxius, the short film gives people an insight into our Lower School, the 9th highest performing Prep School in England and the leading Prep School in Essex, as ranked by The Sunday Times.

Pupils at St Mary’s are performing at over twice the national average for spelling and grammar, reading and writing, and they have an impressive 11+ pass rate for those who choose to sit the exam.

Mrs Emma Stanhope, Director of the Lower School at St Mary’s said “Our academic success isn’t the result of a narrow curriculum, it’s just the opposite! Girls enjoy a broad range of subjects including science, languages, music and sport. While we are very proud of our impressive academic results we are even more proud that our education is brilliantly balanced.”

Girls across the Lower School were involved in all aspects of filming the video. While some starred in scenes of Forest School, maths and ballet, others were involved behind the scenes. Natalie from Year 5, who acted as assistant director for the netball scene said “It’s fun to shout ‘action’ and ‘cut’ and to see what it’s like to direct a video”.