Start of the season success for Lower School 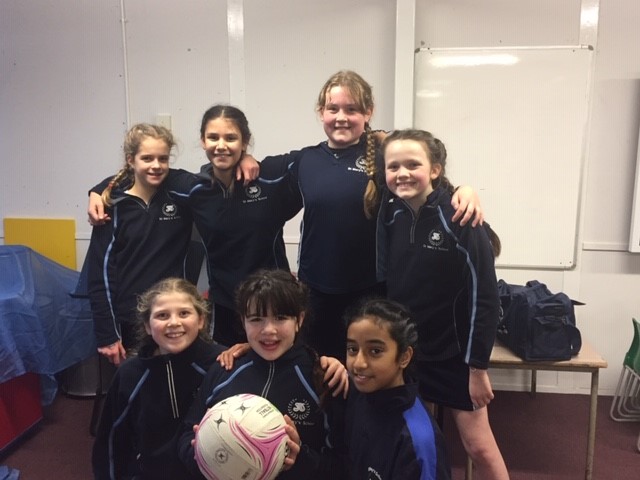 On Thursday 24 January, in our first league match of the season, the Lower School Netball team headed over to Home Farm Primary School.

The squad have been training hard over the last few months beginning to play more as a cohesive unit, league matches are five-a-side, so PE teacher, Mrs Lilley had a difficult choice to make when choosing this week’s team.

We knew the opponents would be strong, but quickly took the lead in the first quarter. After the second quarter Home Farm fought back and gained a one goal lead. After a pow-wow at half-time, we came back with great determination to finish the match 9-7 ahead. A fabulous start to the season with Isabelle R being voted as ‘Player of the Match’ by Home Farm.

Well done to Bea, Imogen, Grace, Isobelle E, Tilly, Isabelle R and Siya and a big thank you to the parents who came along to support the girls.