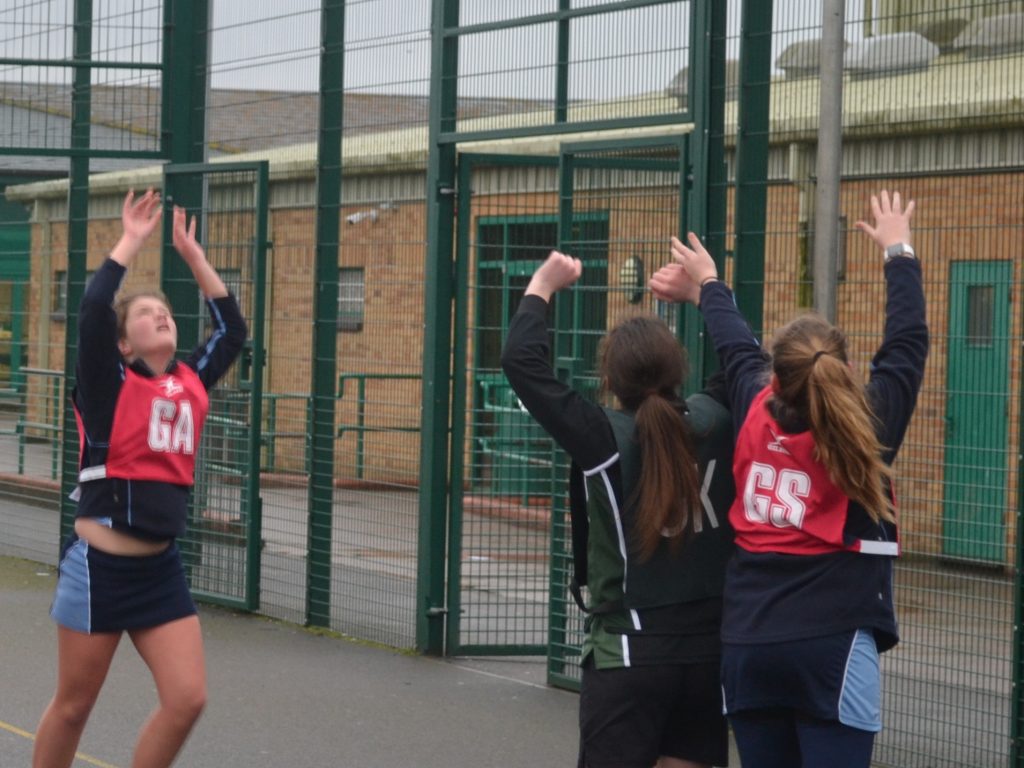 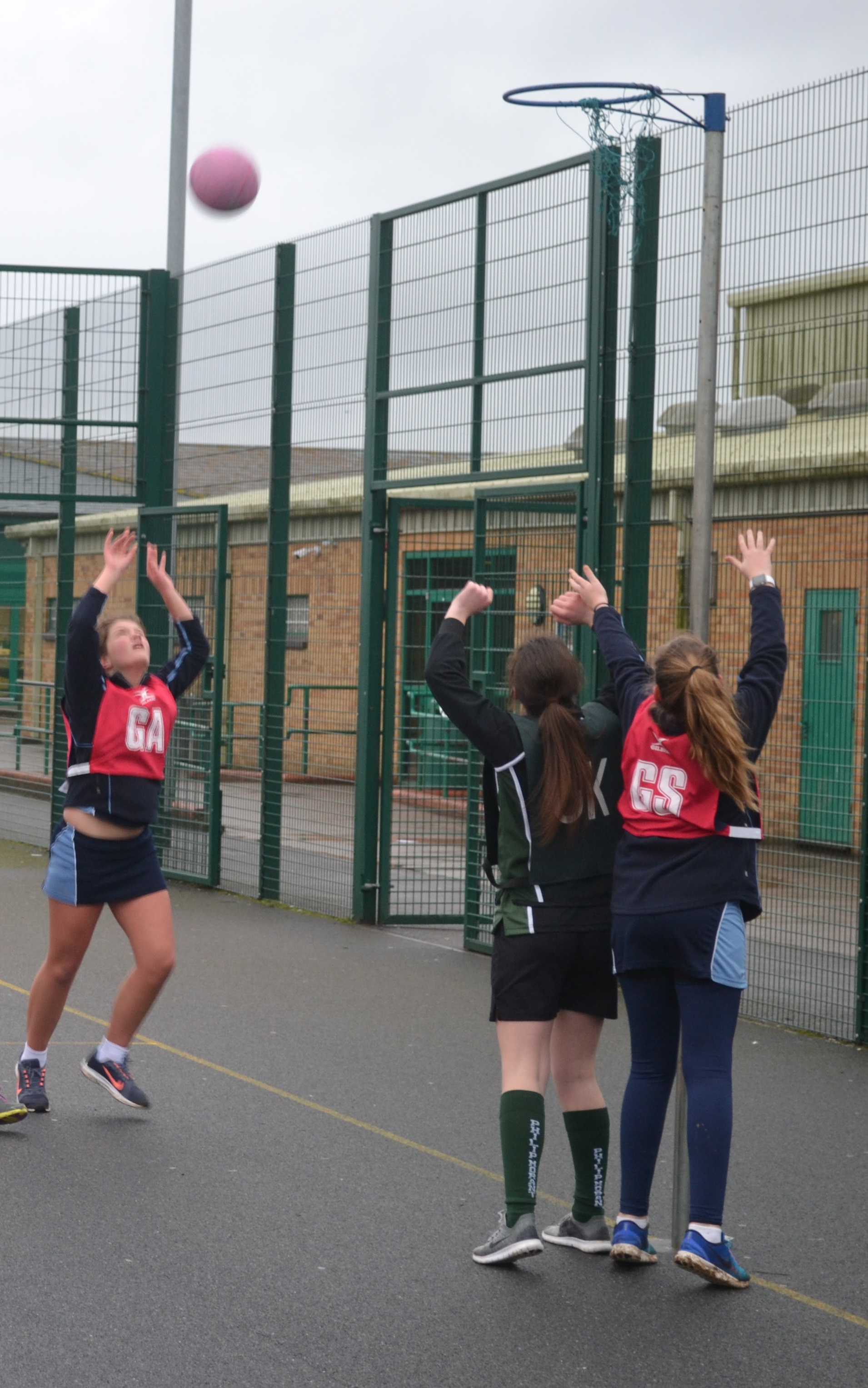 The Year 8 and 9 Netball teams braved the elements to play Philip Morant School on the afternoon of Tuesday 20 February. The Year 8 team started off well, scoring first, but both teams were evenly matched so for every goal we scored, Philip Morant quickly matched us. The cold conditions made play difficult, with frequent dropped passes from both teams. Philip Morant pulled two goals ahead in the third quarter with a final score of St Mary’s: 5, Philip Morant: 7.

The Year 9 match saw our opposition starting strongly, establishing an early lead. Despite some resilient play, and a few quick goals in the second quarter, the team were unable to maintain their rhythm and lost 6-21.

A great deal of effort was put in by our Year 7 players on Tuesday 20 February with some excellent defending and goalkeeping. The girls played seven matches in total and enjoyed their first experience of a football tournament. Although they didn’t place in the top positions, they gained great experience, which helped enhance their confidence and enthusiasm for the game.