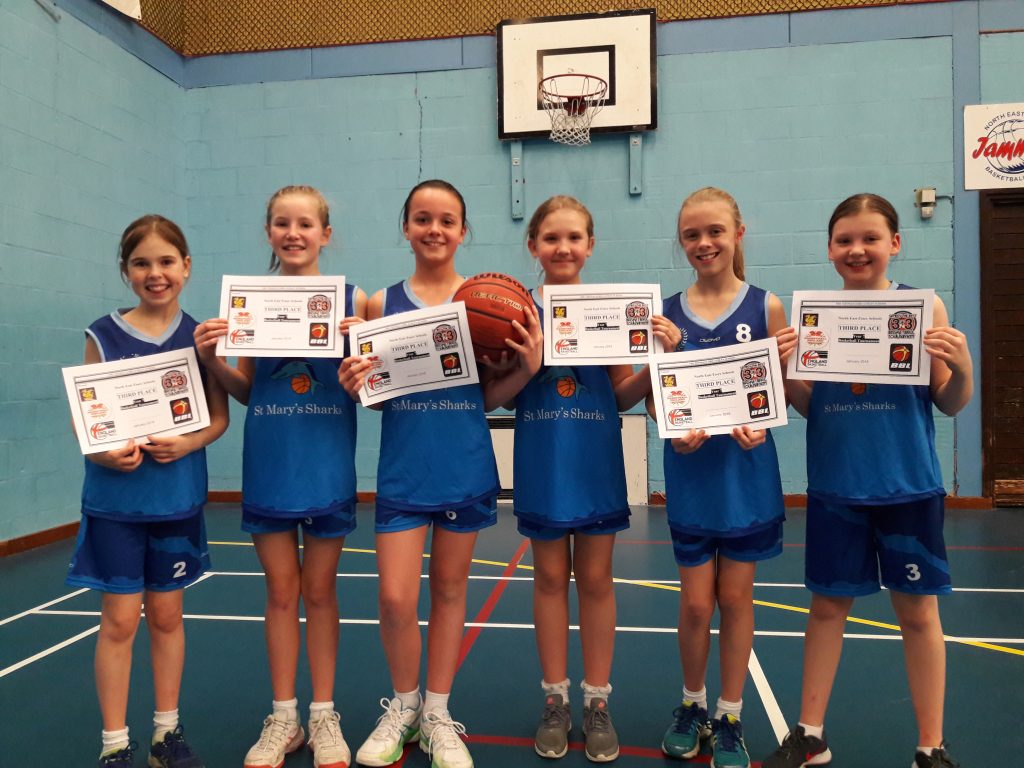 On Tuesday 16 January the Year 8 basketball team played Stanway School. Despite this being the first ever basketball match some had played, they demonstrated their skills well. In the first half, the players were focused on defending as Stanway were relentless in their attack, while in the second half the girls had more attacking opportunities. Final score was 14-10 to Stanway. The team took away many positives from the game.

With motivation and team spirit high, the Year 10s went in for a win on Wednesday 17 January against St Helena School. Despite the cold weather, the girls played very well and super attacking and defending skills gave them an early lead. In the latter stages of the match, the team displayed excellent sportsmanship and played out of position, winning with a fantastic final score of 34-0. Congratulations to all who played!

On Thursday 18 January, Year 7 played in the annual district 3v3 basketball tournament. The team started well in their first game against St Benedict’s, achieving a 4-2 win. In their second game against TLA, they were unable to capitalise on their chances and lost 2-3. Their third game, against Thurstable saw lots of opportunities to score, the teams drew 3-3. In their final game, St Mary’s took on Manningtree and with some very dominant play won 5-1. This placed us second in our pool and took us through to the semi-final against St Helena. Despite some very good defensive play and numerous attempts to score, we lost 3-4. In the play-off against TLA for third and fourth places a very determined St Mary’s started strongly, with some good defensive play and excellent passing. Final score was 3-1 to St Mary’s, placing us third overall in the tournament. Well done! 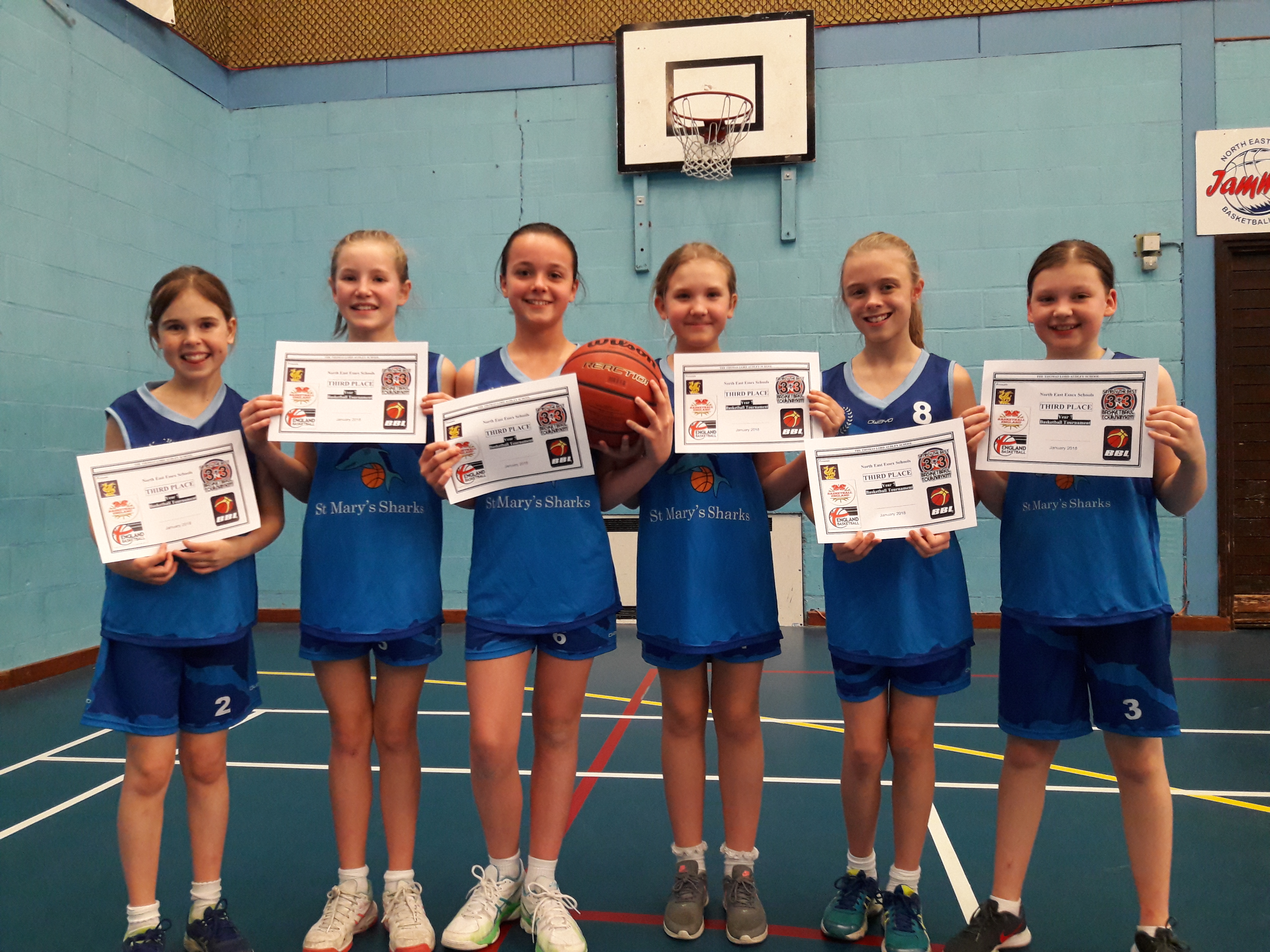