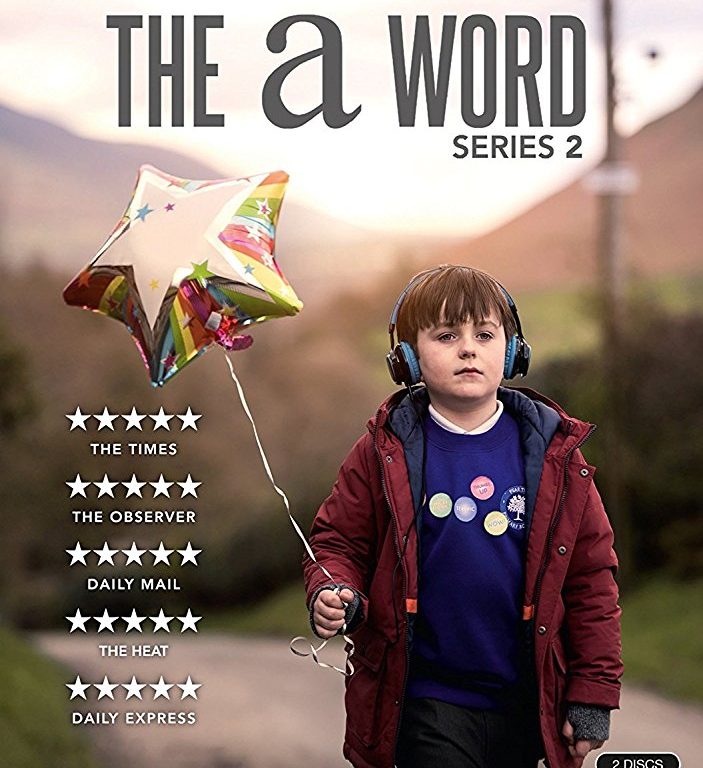 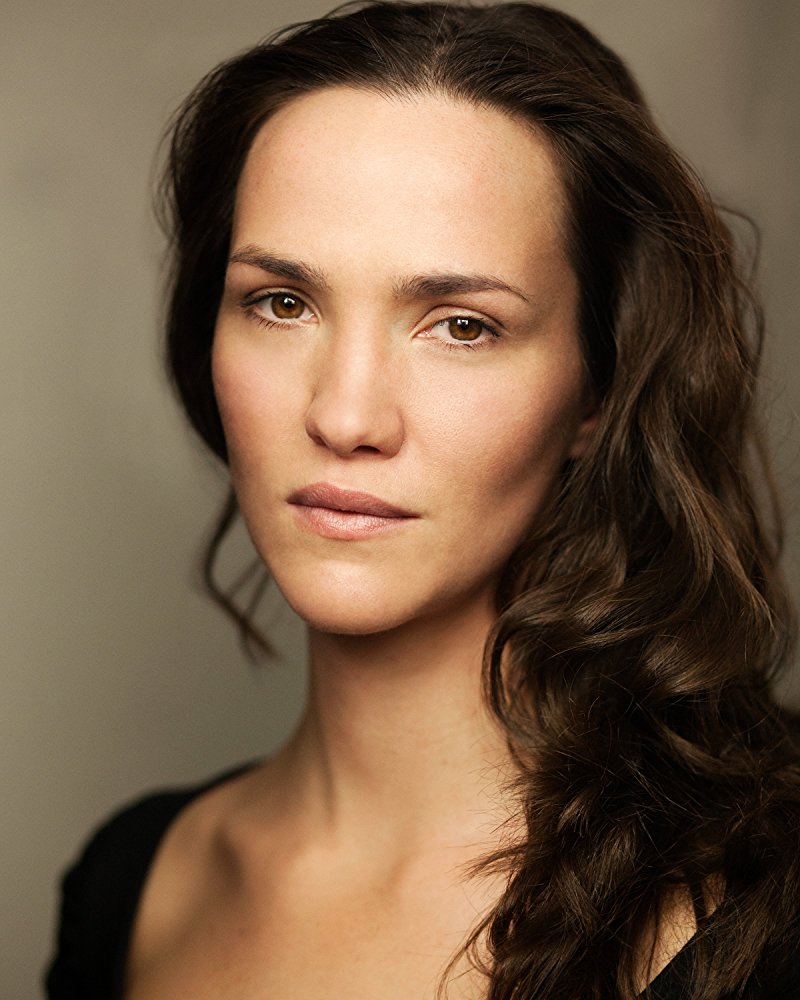 Former St Mary’s student Anna Koval is playing ‘Holly’ in the new series of BBC One’s ‘The A Word’. Anna attended St Mary’s School from 1997 to 2002 and is now a familiar face on television. She has played a number of roles in shows such as the BAFTA winning series ‘Misfits’, ‘Lewis’, ‘Outnumbered’, ‘Ripper Street’ and the Sky series ‘Critical’ and ‘Lucky Man’, starring James Nesbit.

Anna has recently been nominated for a Best Actor Award at the Underwire Film Festival for the short film ‘La Belle Folie’. Underwire is the UK’s only film festival celebrating female filmmaking talent across the crafts. It was founded in 2010 by Gabriella Apicella and Gemma Mitchell to address gender imbalance in film and change the industry from the inside out.

While at St Mary’s, Anna was a hardworking, flamboyant and confident student – with a bit of mischief thrown in. In Year 11 she was made Deputy Head Girl and Prefect. With a special passion for drama, Anna was involved in all the school plays and won the GCSE Drama prize. She found her greatest mentor and friend to be her English and Drama teacher at the time, Ms Bowles – who gave her every encouragement to pursue her talent. On leaving St Mary’s she continued her studies at CCHS and then won a place at RADA.

After graduating, her first role on stage was with the English Touring Theatre playing Beatrice Joanna in ‘The Changeling’. 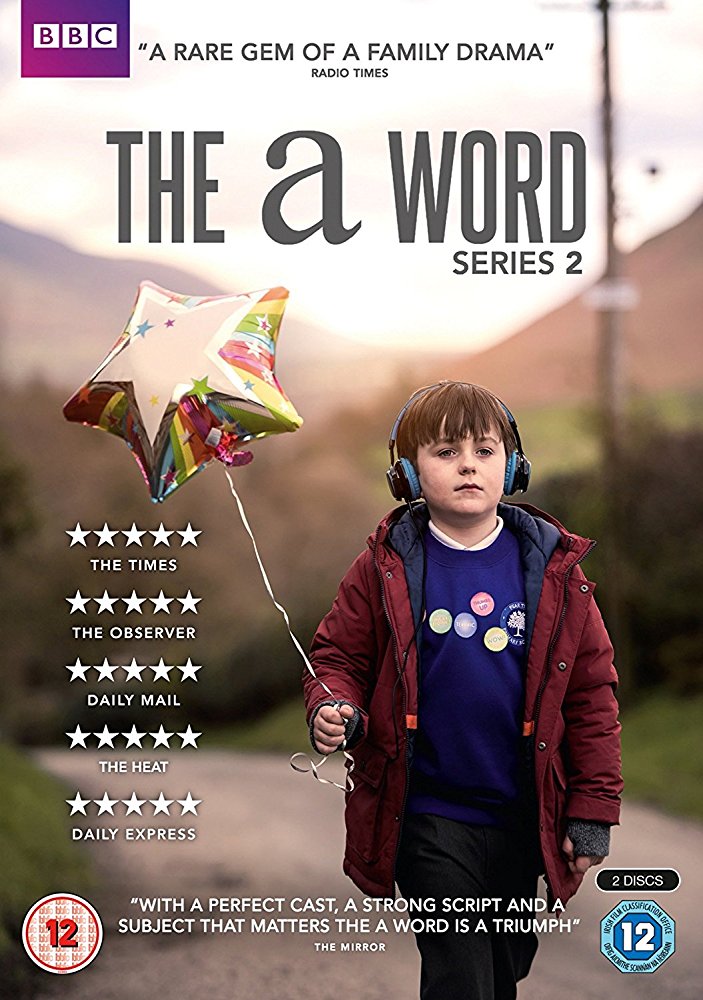