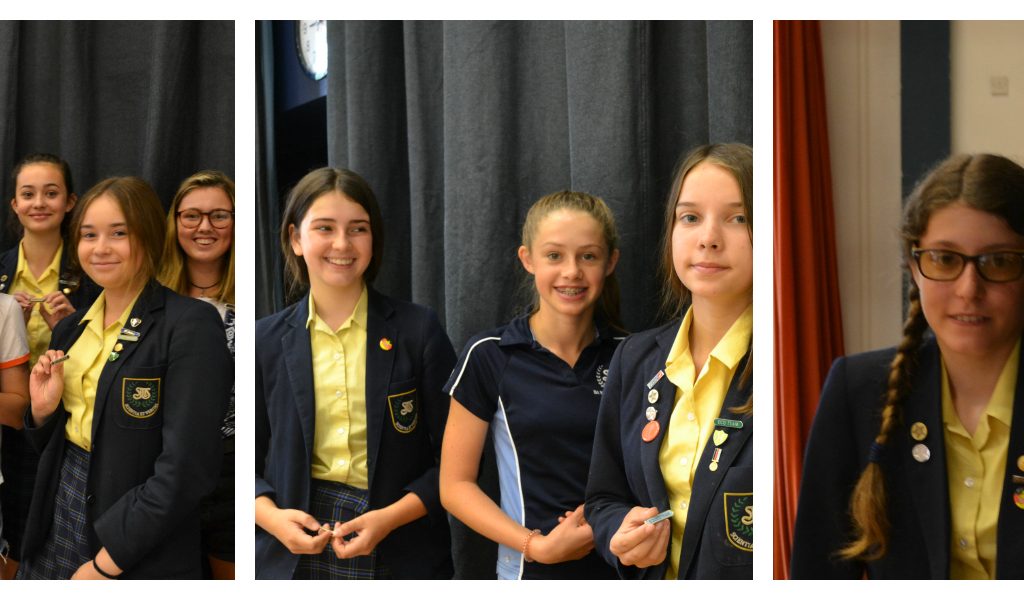 Congratulations to all the Senior School students who received commendations and awards in assembly this morning.

High scorers in the Maths Challenge were recognised – with over 650,000 students from around 3,000 schools competing it is impressive that so many St Mary’s students were among the UK’s highest scorers. In the Junior Maths Challenge, Year 7 Bronze Awards went to Emma, Anna and Lily. Achieving Silver Awards were Scarlett, Emma, Isabella, and Arianna. Carina won a Gold Award and was the best junior performer in school. In Year 8, Bronze Awards were presented to Emma, Jessica, Charlotte, Alice, Jolie, and Jessica. Sasha achieved a Silver Award and was the best mathematician in the year. 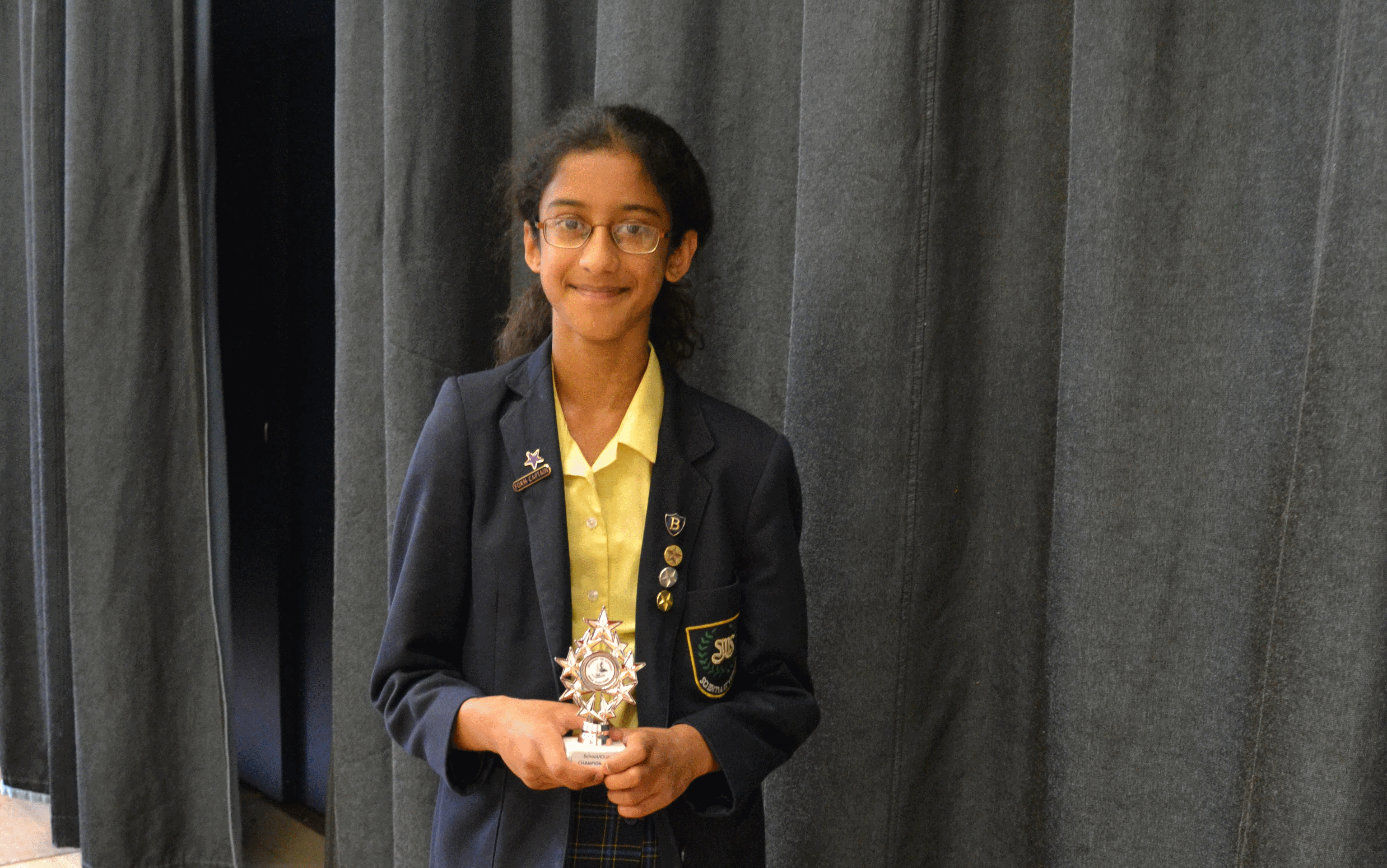 Winners of the Activities Week Zoo Competition were Year 7 Ellie for her work with ‘Adaptations’ and Year 10 Sarah for ‘Endangered Species’. 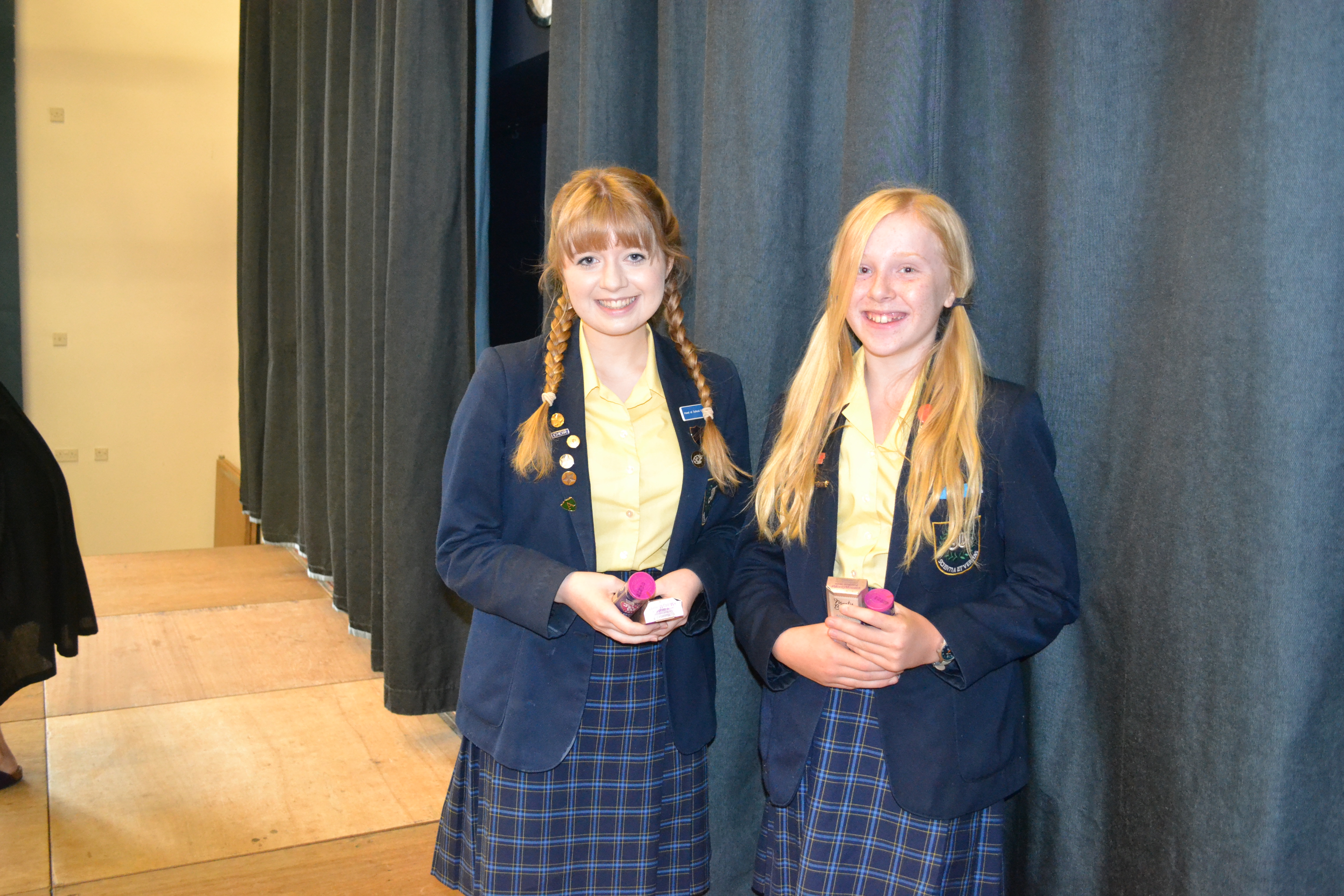 Buddy Awards were also announced, with nine girls receiving awards after kindly being nominated by their buddies. Emily, Year 8, was awarded the Best Buddy Award after a heart-warming nomination by her Year 7 Buddy, Sophie. 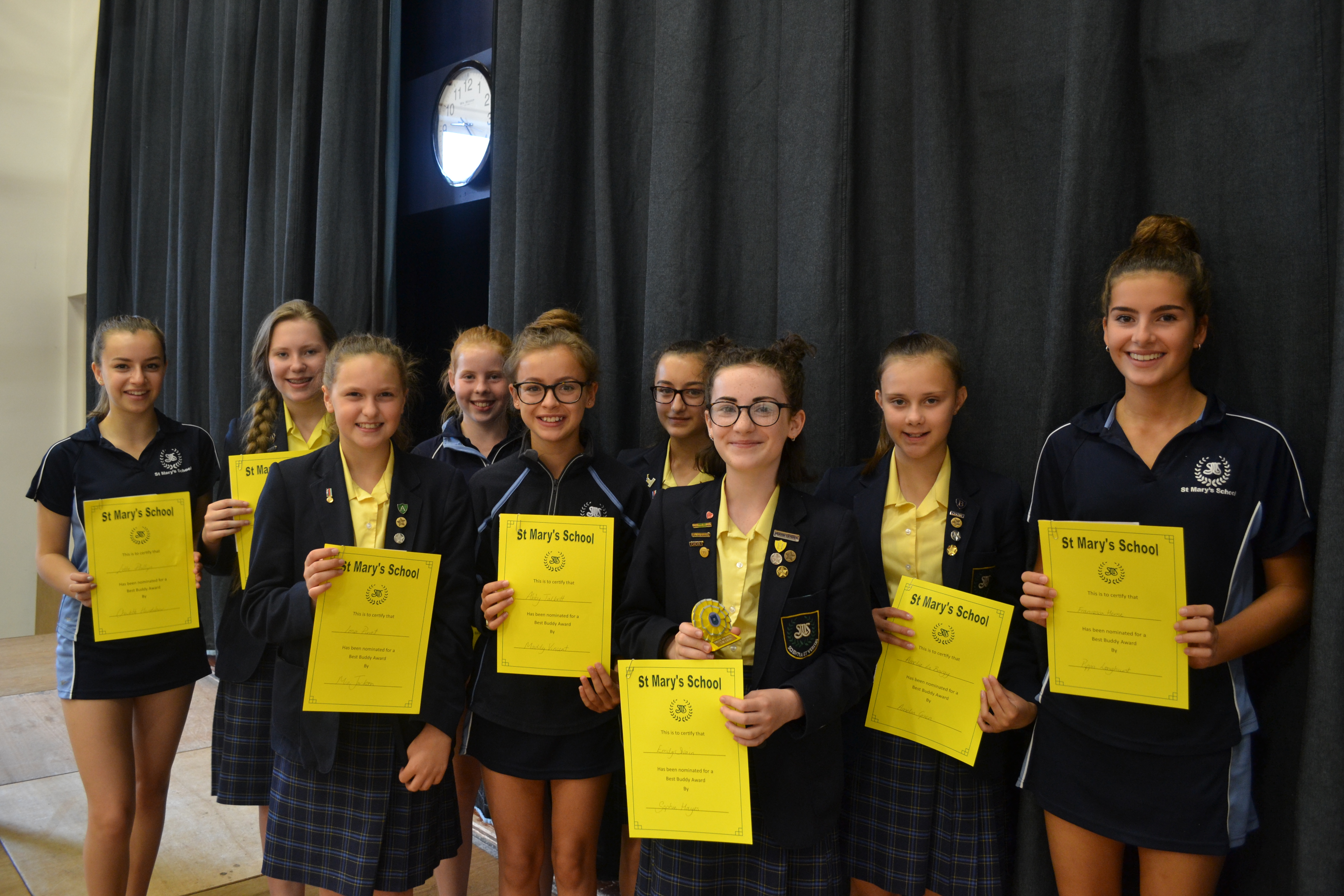 St Mary’s Sports Colours are awarded for excellent attendance at club training, excellent levels of skill and to team players who are reliable and enthusiastic. Congratulations to all who gained their Sports Colours today: