The Year 8s played Philip Morant on Wednesday in a very evenly matched game, with the score at 3-3 at the end of the first quarter. By the end of the second quarter we had managed to squeeze ahead by one goal, and finished the game with a win 12-9.  Great team spirit throughout!

Also playing Philip Morant on Wednesday, the Year 9 Netball team had a strong lead of 4-1 at the end of the first quarter. With some great shooting and interceptions, we maintained our lead to finish with a final score of 14-9. Well done to all who played.

The Year 9s played TLA in a fast and furious game of basketball on Thursday. With both teams evenly matched, the scores remained level until we started to break away. Fantastic defence work from Pippa and Claudia gave attackers Maddie and Emily some great opportunities to shoot, which they made the most of. Eve, Lily and Georgia also gave invaluable support to the team.  The girls came away with a well-deserved victory of 16-12, congratulations! 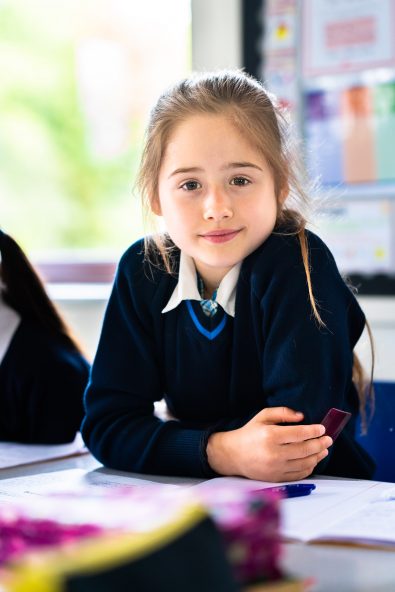 The best way to get to know St Mary’s is to come and visit us! Join us for one of our lively and informative Open Mornings or come for a Private Tour: