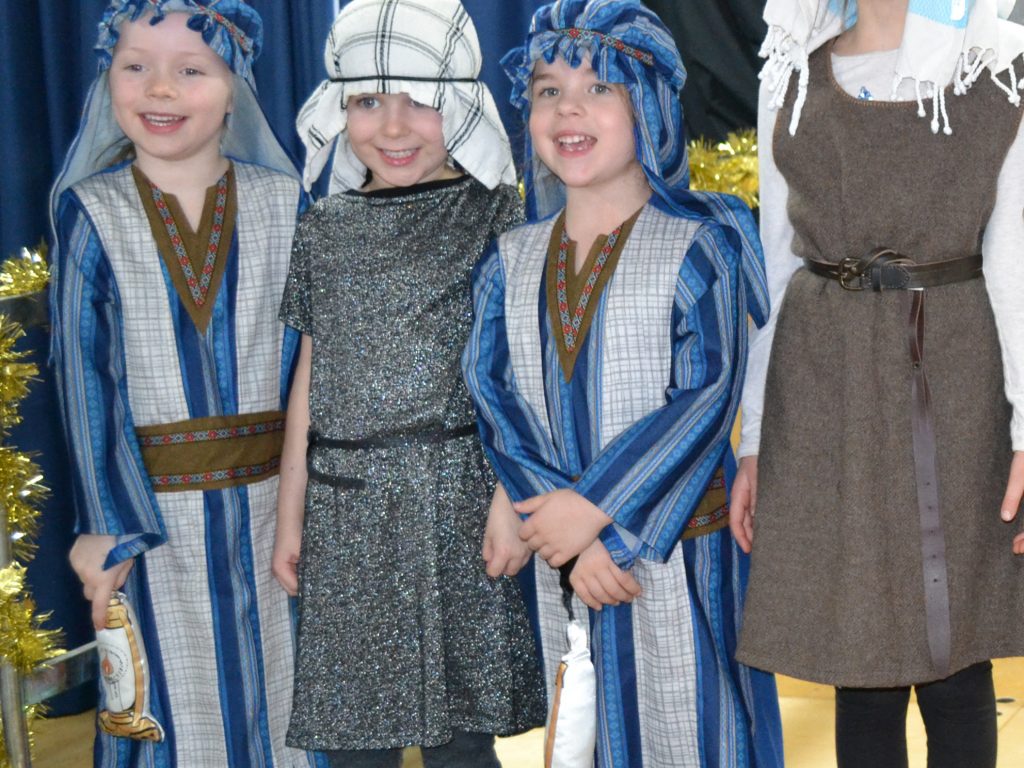 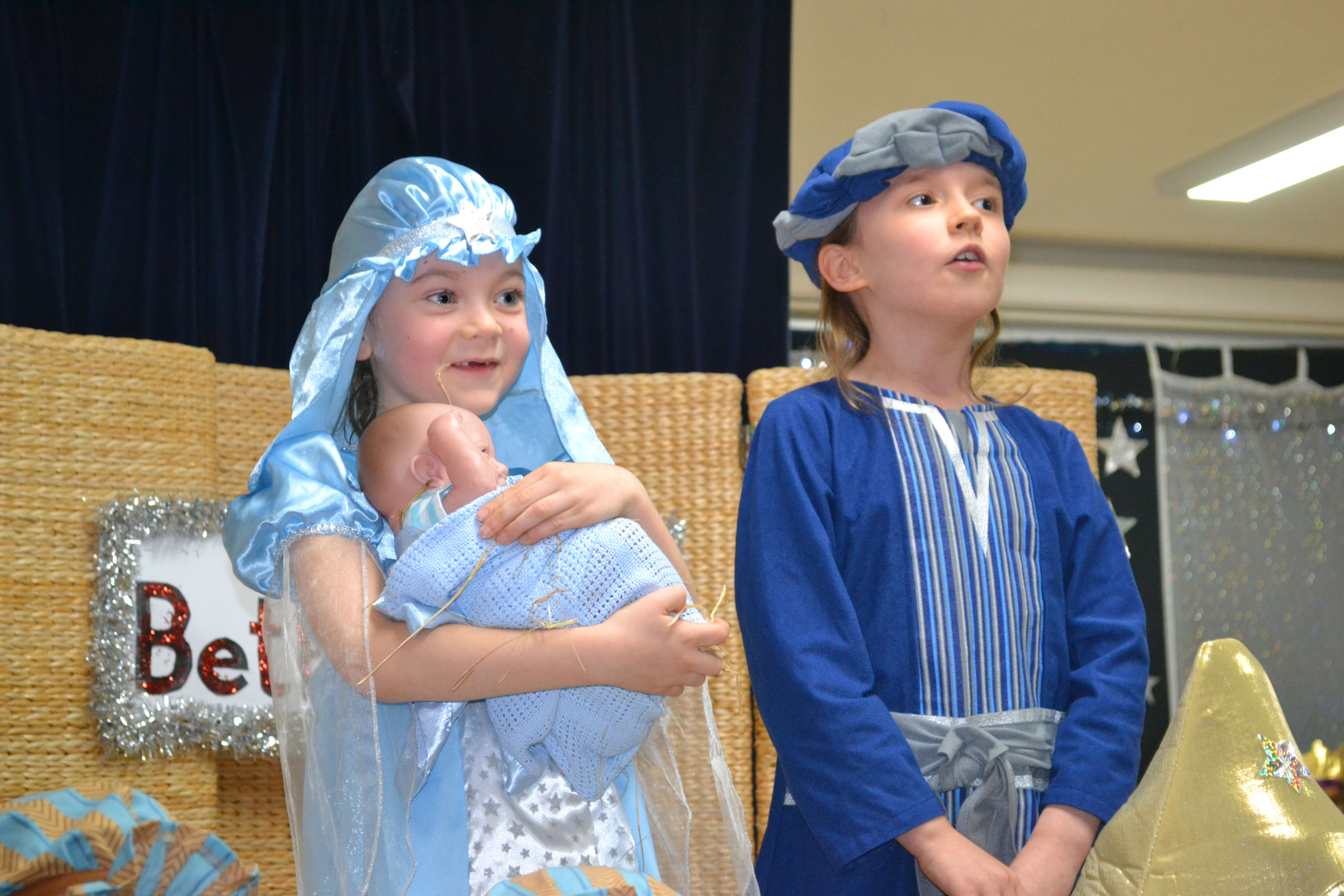 St Mary’s families were treated to this year’s Lower School Infants Nativity ‘A King is Born’. The pupils in St Mary’s Preparatory (Reception) class, up to Year 2 told the story of the very first Christmas through the eyes of a Mum reading to her children on an exciting Christmas Eve. They relived the miraculous story of the birth of Jesus, the baby king and encountered a rather bossy Caesar and his census-takers! The story unfolded as the angels, shepherds and kings begun their journey following the star and arrived with wonder and awe to the stable.  It was a delightful performance telling the traditional Nativity story with a humorous script and some wonderfully fun songs.

At the end of the performance, one grandparent remarked to Mrs Vipond, Principal of St Mary’s School “I have seen many school nativities and this one was by far the best!” 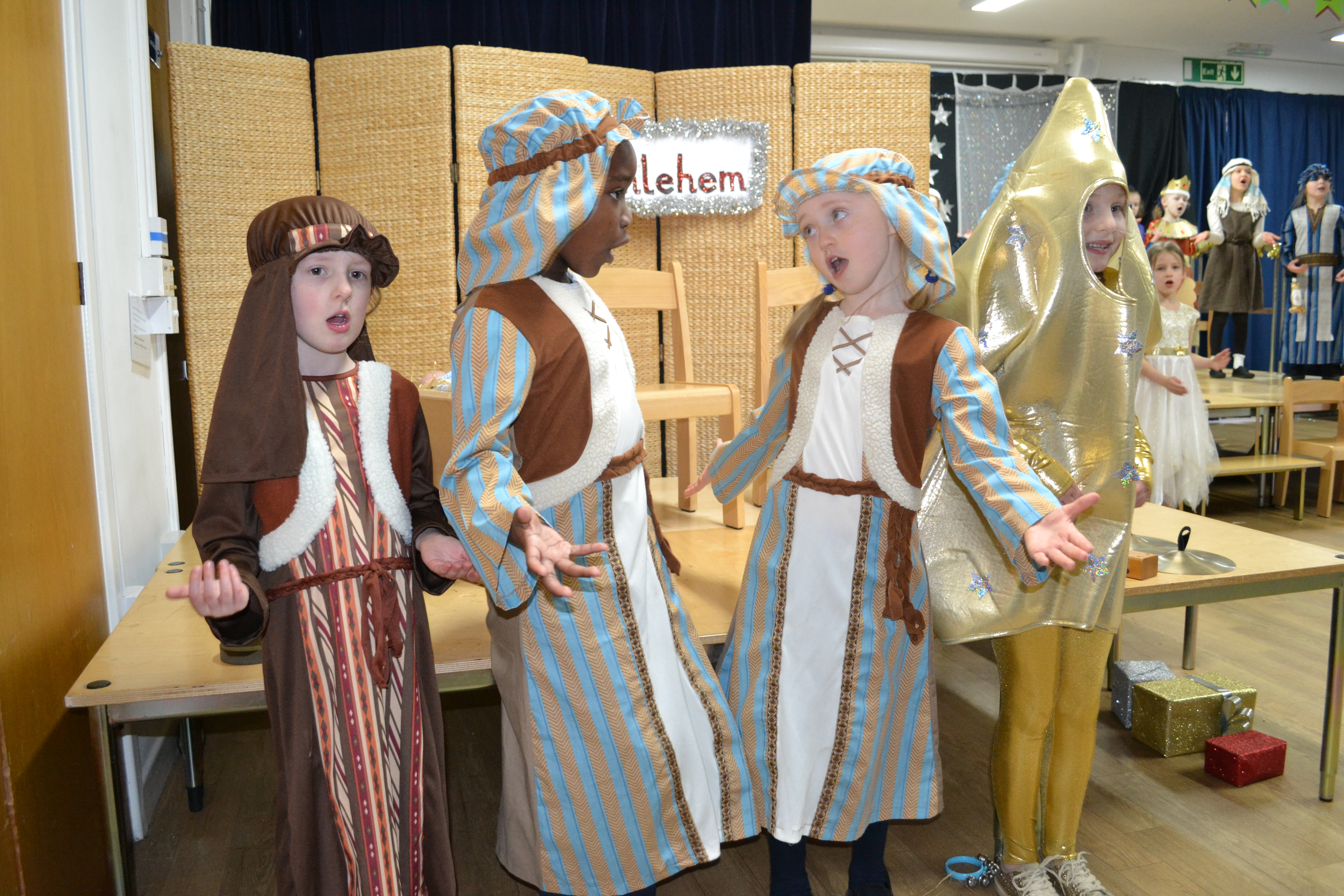 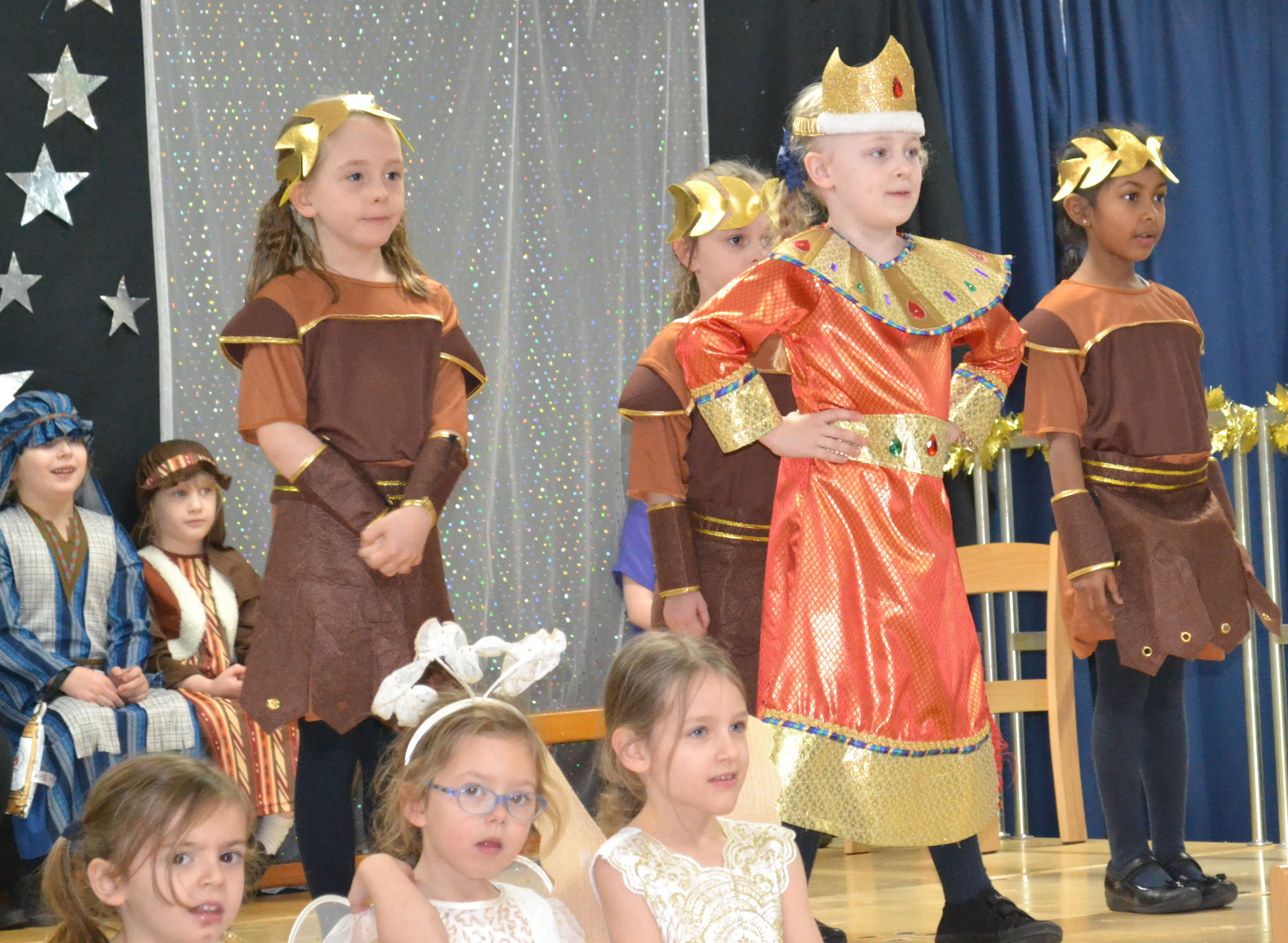 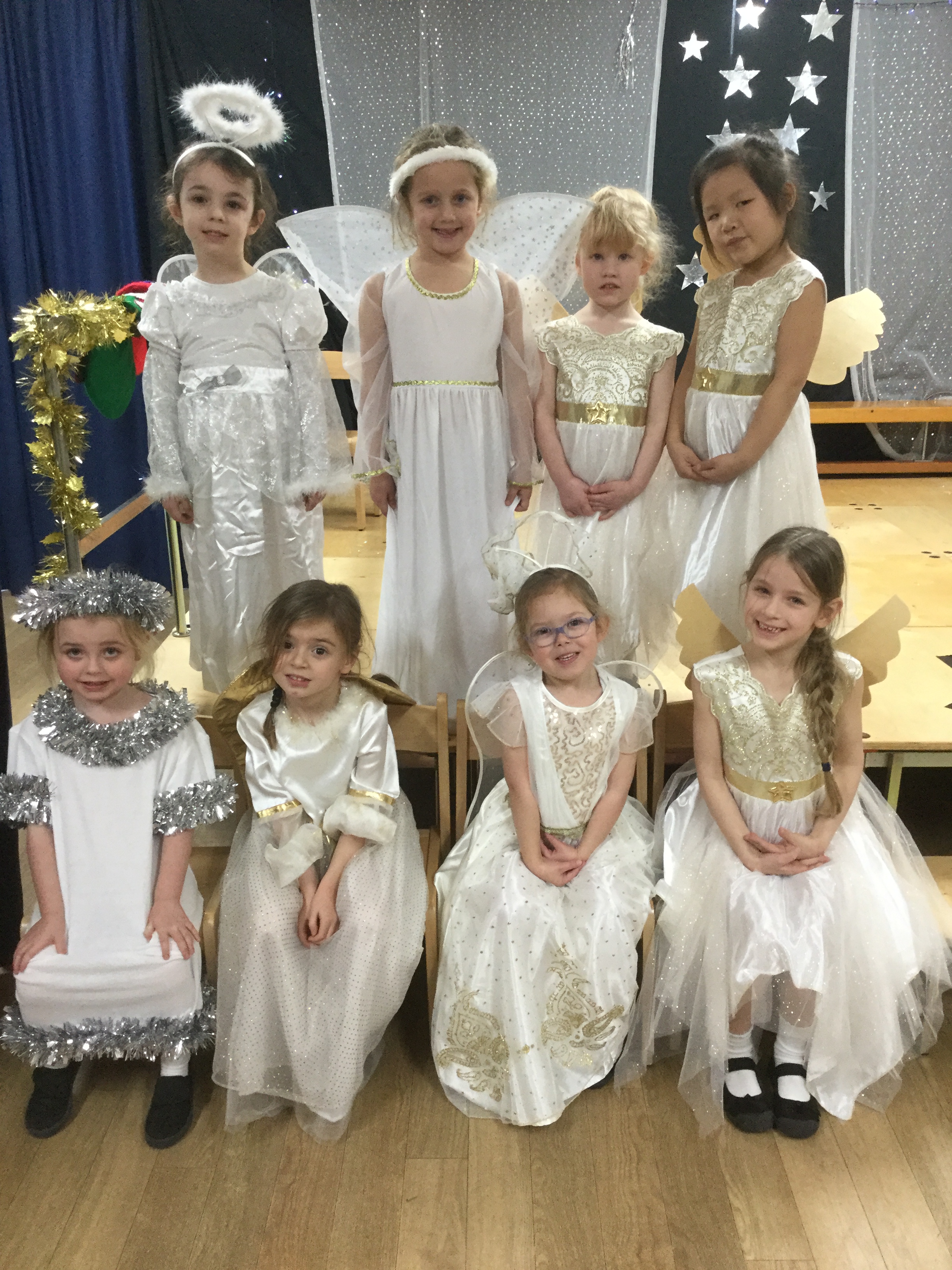 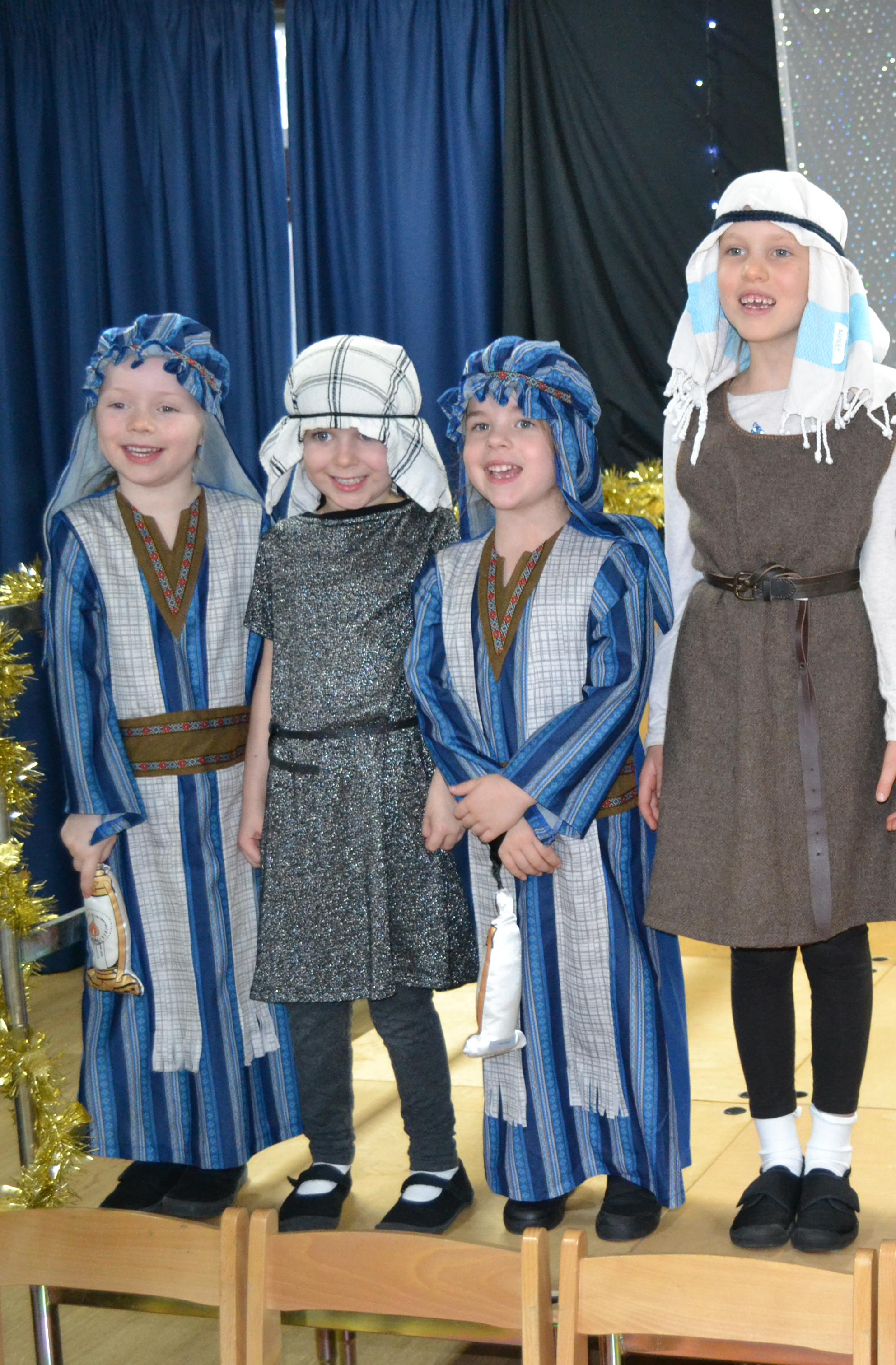